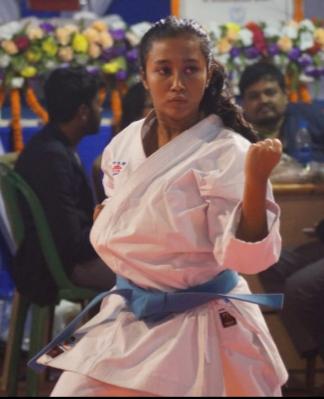 Since it’s inauguration the moto of KAB has always been the same ie. The betterment of each and every Karateka. Under the dynamic leadership of President Hanshi Premjit Sen and General Secretary Kyoshi Joydeb Mondal, the dynamics of KAB has changed from “Better” to simply “The Best”. KAB is presently in as many as 19 districts and has given affiliation to numerous Style Members. KAB has produced countless champions not only at the National Level but also at the International levels like South Asian Level, Commonwealth Level, Asian Level and World Youth Games.

Like any systemic Organisation, KAB too believes that  inorder to improve the players of the state, they need to be tested from the very Grassroot levels. Hence the  state tournament is played only by the ones who have earned medals in  the District level tournaments.

In these Covid stricken times, where the most deeply affected ones are probably the Athletes, KAB had organised an Online E-Kata Tournament to boost the morale of the Athletes. As each state tournament is played, this tournament was also only available for the District Champions.

Each winner was not only presented with a certificate of Achievement, they were also given cash awards. A total of ₹26000 was given to the winners.

KAB has always worked for the betterment of the Karatekas of West Bengal and will continue to do so in the near and distant future.

Daily Almond Consumption is effective in the Prevention of Cardiovascular Disease