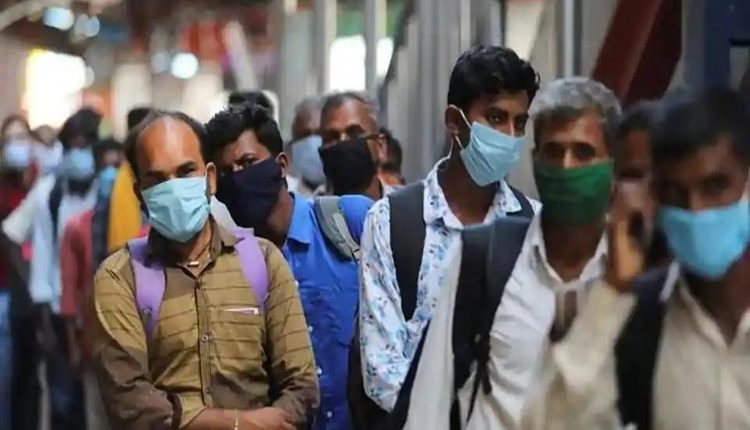 Thiruvananthapuram: Kerala has made wearing masks compulsory in public places. A government order issued in this regard said the wearing of masks in public places will come into force with immediate effect.

AIR correspondent reports, the State Health Department issued the order under the Epidemic Diseases Act for a period of one month.

Although the State government has given no reason behind its decision to make wearing masks compulsory, it is believed that the rising cases of new Covid 19 variants elsewhere in the world and increasing influenza across the state, would have prompted the government to resort to such a step.

According to the Health Department officials, the decision should be seen as a precautionary measure and there is no need for any alarm. The government order said that the use of sanitisers has also been made compulsory in all shops, offices, theaters, and other places where people gather. It has also directed to ensure social distancing in all public places.